“All Code is Guilty until Tested”

Development of software applications which will be able to meet the needs of the end users, remain a single-minded concern of several business enterprises. In doing so, they remain cautious of the fact that they should not compromise on any element of the given software product. However, how do they guarantee this? The answer lies in Software Testing. Each form of Software Testing helps to meet a different objective. Having said that; the idea of Smoke and Sanity Testing is often confused with each other, with many using the two terms interchangeably. While this might be convenient, it is not technically correct. Thus, in order to clear the confusion, it is important to delve into the issue of Smoke Testing vs. Sanity Testing in its entirety.

What is Smoke Testing?

Smoke vs. Sanity vs. Regression Testing

What is Smoke Testing?

Smoke Testing is considered to be a variant of Acceptance Testing and is also known as ‘Confidence Testing’ or ‘Build Verification Testing’. It is executed in the early stages of the Software Development Lifecycle and is carried out on initial builds. The prime objective of Smoke Testing is to guarantee the seamless working of the core functionalities of the software application. It does not involve deep testing. However, by way of investigating the critical areas of an application, Smoke Testing helps in identifying poor builds in the primary stages itself. This prevents wastage of time and effort on further testing which will be futile. If the Smoke Test fails, it results in instant rejection of the build.

Sanity Testing is considered to be a variant of Regression Testing and is also known as ‘Cursory Testing’. Whenever, the testing team receives a new Software Build, after minor changes in its functionality or code; Sanity Testing is performed in order to ensure that the bugs have been fixed, all errors have been addressed and there is no addition of new defects. It is a broad, quick and shallow Software Testing technique, which helps in determining the feasibility of further testing. Sanity Testing is critical in ensuring that the new code changes do not affect the existing functionalities.

In this section of the blog, we shall take up the issue of Smoke vs. Sanity Testing by looking at the differences between the two.

Smoke vs. Sanity vs. Regression Testing

After any change, update or modification has been made to the code, Regression Testing helps in ensuring that the application is still working fine. It is crucial in guaranteeing the functionality and stability of the software builds. It is usually the last leg in the Software Development Lifecycle and is conducted by the QA team after the execution of the Sanity Tests is complete. They help in checking the detailed functionalities of the software application under scrutiny.

It is important to remember that the choice of Software Testing Techniques remain dependent on the needs of testing at hand. In most cases, both Smoke Testing as well as Sanity Testing is carried out in order to ensure the stability, rationality and functionality of software builds. In such situations, Smoke Testing precedes Sanity Testing. However, in a number of cases, the test cases for Smoke Test are combined with that of Sanity Tests, which has resulted in their interchangeable usage. This blog seeks to refute that idea by deeply delving into the issue of Smoke Testing vs. Sanity Testing. It is clear that while there are apparent similarities between the two, there are logical differences between the two as well; suggesting that the issue of Sanity vs. Smoke Testing is a real one. 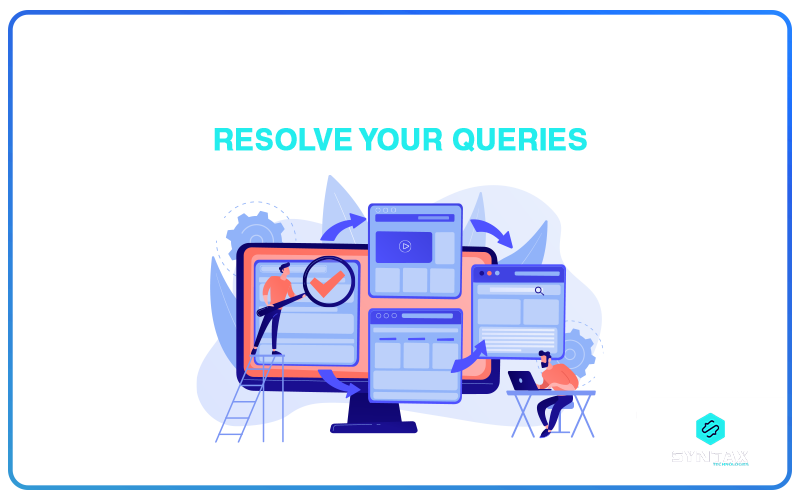 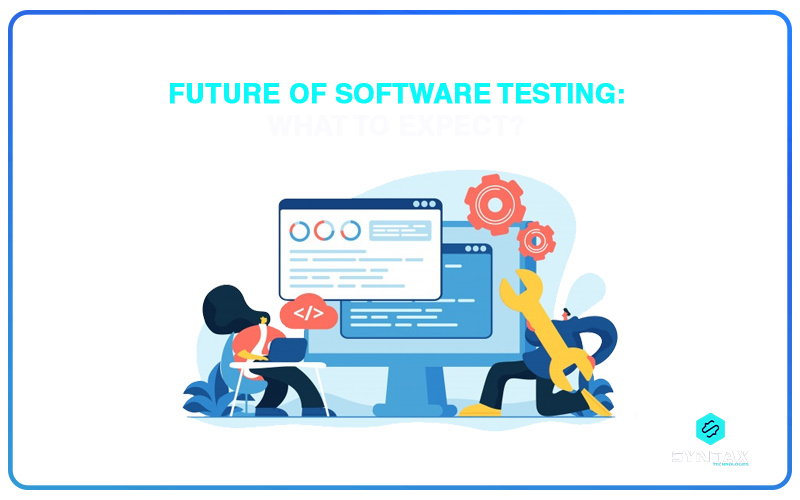 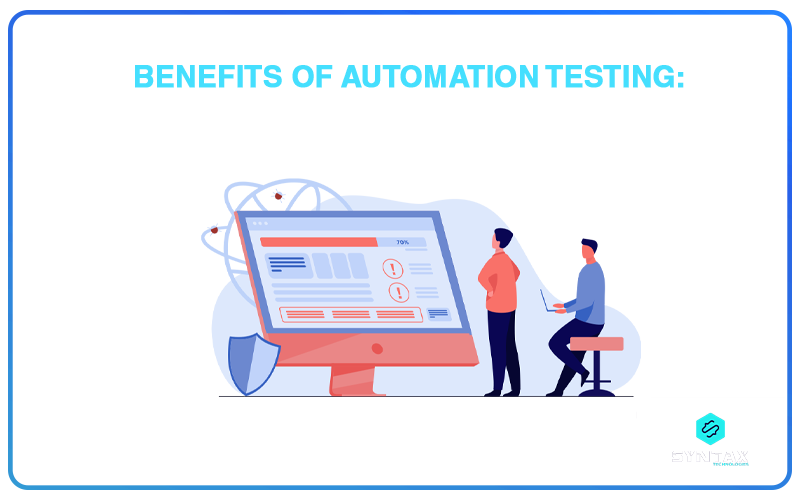 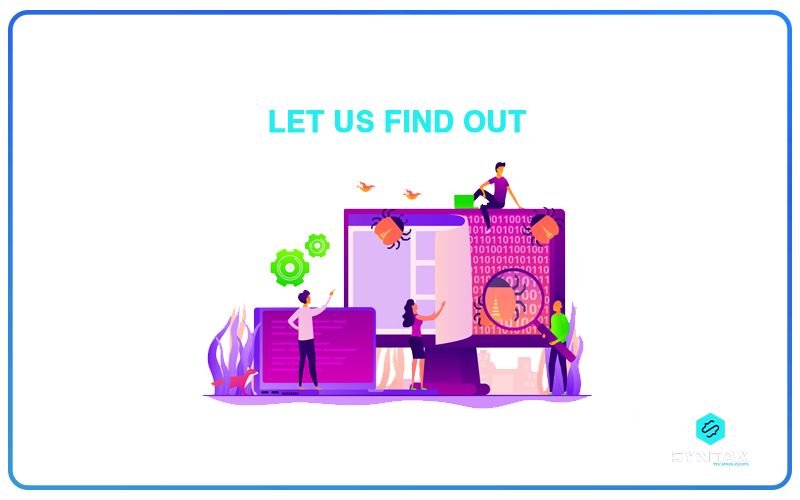