“Testing was Never going to be Fashionable, but you could Hardly run a Respectable Software Development Shop with no Testing effort at all” - Stephen Baxter

Software applications are developed with the objective of fulfilling certain definite requirements. Software Testing ensures that these products are able to deliver desired outputs, before they are finally released into the market.  This testing can be undertaken in a manual or in an automated fashion. However, given the degree of human involvement in case of Manual Testing; Automation Testing is being preferred in a large number of test scenarios. This has not only pushed the importance of Test Automation Tools; but also brings us to the understanding that individuals skilled in the usage of these tools, are naturally in high demand. A Selenium Tester happens to be one such competent individual who possesses expertise in the usage of one of the most important Automation Testing Tools: Selenium.

Who is a Selenium Tester?

Who is a Selenium Tester?

Selenium is an open-sourced, free Automation Testing Tool, which is used for testing web applications across different browsers and platforms. Selenium Testing permits the tester to write the test scripts in different programming languages like Ruby, Java, PHP, Perl, C# and Node JS.

For a more detailed understanding of the topic, refer to our blog on “What is Selenium?”

The emergence of the iterative development model in the form of agile development has been an important event. Under the aegis of this model, the testing team was compelled to move to multiple smaller releases, in opposition to fewer longer ones. This model brought forth the requirement of testing the entire system within short periods of time and the need for quicker sign-off and functional testing. This helped in re-defining the role of manual testers and marked the shift towards Quality Engineering, which became all the more pronounced with the emergence of the services based architectural model.

Must Have Skills: Selenium

Selenium, as a Test Automation Tool, does facilitate writing test scripts in more than one programming language. An impressive Selenium Tester Resume would generally involve an indication of the candidate’s proficiency in coding in different programming languages like Python, Java, Perl, XML, C#, SQL as well as HTML and CSS.

A Selenium Automation Tester Resume is expected to project such a candidate who has an in-depth knowledge of Selenium WebDriver, which in turn could help in the development of test scripts.

Selenium Tester Jobs embody the execution of certain pre-defined professional duties. Moreover, a Selenium Tester Roles and Responsibilities can be divided into different categories on the basis of the years of work experience.

It is nearly impossible to provide for a perfect example of a Selenium Automation Tester Resume. However, there are certainly some key areas which should be kept in mind, as you proceed to prepare your Selenium Tester Resume. This will also include, laying emphasis on certain fundamental and foundational skills and competencies. These include:

As you happen to proceed towards drafting a Selenium Automation Tester Resume, you can roughly refer to the flowchart given below, in highlighting your information. Do remember that this chronology is not a standard and you can make changes as you wish; what is important is that you do cover the given heads.

In the field of Software Testing, Automation Testing has slowly acquired a coveted position. Given its advantages, it is increasingly being preferred over Manual Testing. This has automatically pushed the demand for Test Automation Tools, of which Selenium has emerged as an attractive choice. Consequently, demand for a Selenium Tester is on a steady rise and is headed to increase even more so in future.

The median salary in the U.S. for a Selenium Tester ranges from $62,509 to $100,971, approximately per annum. The average pay is around $83,200 per year. It is evident that a Selenium Tester Salary is quite a lucrative one. Moreover, since the Test Automation market itself is expected to rapidly expand in the coming years; the career prospects of a Selenium Tester are endless.

If you wish to read more on the topic of Test Automation, do read our blog on “What is Automation Testing?”

The position of a Software Development Engineer in Test (SDET), entails the necessity of being proficient in the usage of Selenium as an Automation Testing Tool. We, at Syntax Technologies, provide you with the attractive benefit of developing expertise in the field of SDET as well as acquiring hands-on experience in handling of renowned Test Automation Tools like Selenium. Enrol now for our SDET Training course. 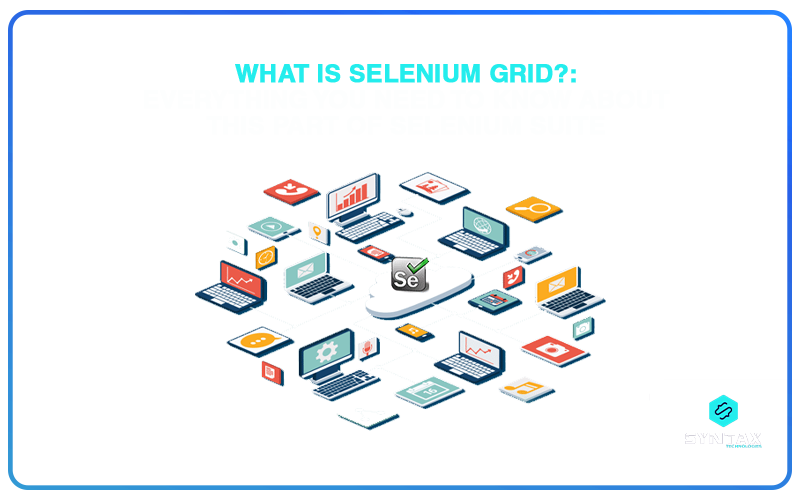 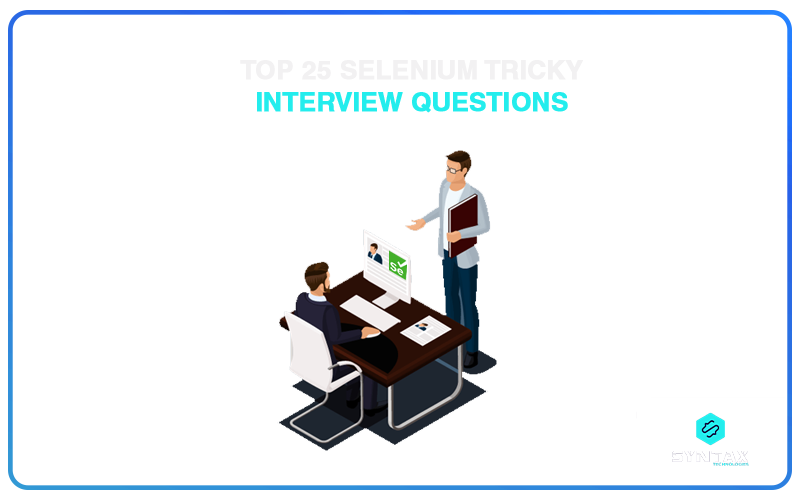 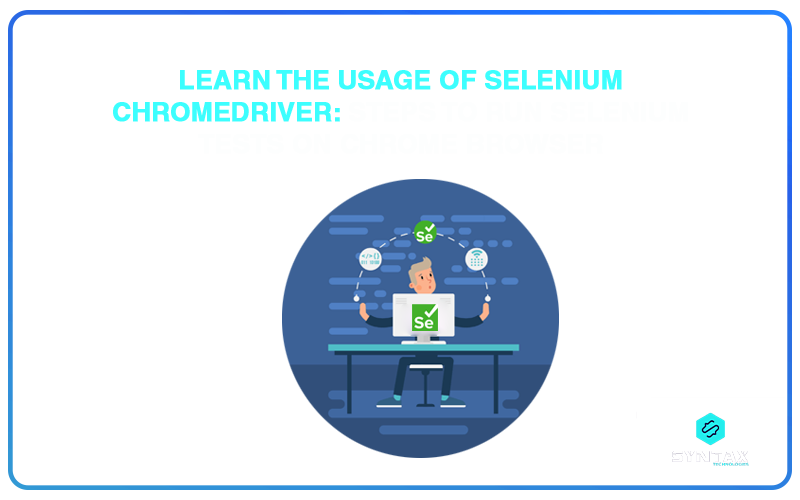 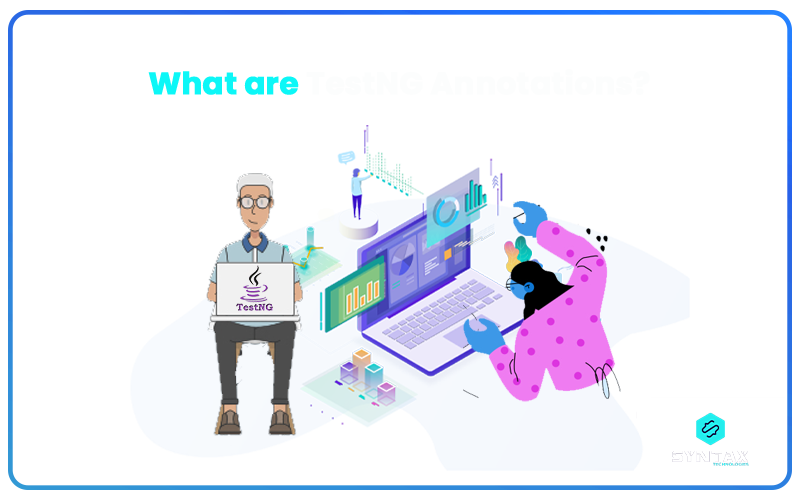