Data Analyst to Data Scientist: A look at this Career Transition

“You can’t Improve what you Don’t Measure” - Peter Drucker

The tech industry is marked by continuous ups and downs. Amidst this upheaval, the significance of Data in defining career opportunities is undebatable. Job roles surrounding Data Management are selling like hot cakes. Even among these roles, there are some which are considered to be slightly more coveted in terms of their demand, career prospects and the remuneration they attract. One such role is that of a Data Scientist. Consequently, it is important to understand the transition route which one might opt for from different positions like that of a Data Analyst to Data Scientist, from a Business Analyst to Data Scientist and so on.

Why should you think of becoming a Data Scientist?

From Data Analyst to Data Scientist: A look at this Shift

Before delving into the question of how to move from Data Analyst to Data Scientist, it is important to understand the difference between the two career positions. This is especially because there is considerable overlap between the different job roles as they happen to be concerned with Data in difference ways. Firstly, a Data Scientist happens to possess skills which are considered to be more advanced than that of a Data Analyst. Let us try to understand the two positions in this way: a business firm makes and sells baby cardigans. It was consequently noticed that parents who came to buy the cardigans, often enquired about matching booties for their little ones. When you share this finding with the marketing team of the firm, you are largely working in the capacity of a Data Analyst. However, if you happen to go a step further and build a recommendation algorithm systems which recommends matching booties for cardigans for the small ones, you are largely working in the capacity of a Data Scientist.

Having said that, the two positions can be accepted as being complementary to each other. This is especially because there are a number of arenas wherein their roles overlap. However, the divergence is essentially at the point of the two possessing different levels of coding/programming expertise.

If you wish to read more on the difference between the two positions, do read our blog on “Data Analyst vs. Data Scientist: Understanding the Two Positions”

Why should you think of becoming a Data Scientist?

From Data Analyst to Data Scientist: A look at this Shift

Additionally, it will be important to be clear of the roles and responsibilities of a Data Scientist. This roughly includes:

Being skilled at coding is one of the indispensable skills of being a Data Scientist and hence, an important consideration as you seek the transition from Data Analyst to Data Scientist. In the capacity of a Data Analyst, you may not be required to possess high-end coding skills; however, this becomes a necessity as a Data Scientist. You need to be proficient in dealing with data within the framework of different programming environments. Understanding the syntax of programming languages as well as being able to implement statistical and mathematical concepts using in-built functions is crucial as a Data Scientist. Herein, coding skills come really handy.

Applying for a full fledged Data Science course is definitely a great idea as it not only helps in providing you with certified recognition which looks good on your resume but also helps in building your foundational grasp over the discipline. You can even consider programs which are launched in collaboration with reputed universities.

Additionally, you can also opt for specific niches. This implies that you can take up introductory courses in important aspects of Data Science, such as Machine Learning, Data Visualisation, Deep Learning and so on.

R is one of the foremost tools which is used for data modelling and statistics. Python is an object-oriented, interpreted programming language, is open source and is easy to maintain, read and write.

It is considered to be one of the most efficient tools in producing lively Data Visualizations and working on live-data sets and producing reports which can be shared across desktop and mobile platforms, embedded in an application or within a browser.

If you wish to read more about this prominent tool, do read our blog on “What is Tableau? Learn from the Basics”

A prominent database query language which is helpful in extracting data from databases.

The foundation of this tool is Data Science and it is capable of analysing huge volumes of data, including unstructured ones. It provides for easy integration via the Hadoop ecosystem.

One of the core building blocks of the field of Data Science is advanced Mathematics. In the capacity of a Data Scientist, since you will be required to write algorithms from scratch, knowledge of calculus and linear algebra is mandatory. This strong mathematical and statistical foundation, not only helps you in building models, but also pits you in a position wherein you are able to understand the ways in which it can be modified for improving its accuracy.

Machine Learning and Artificial Intelligence are two of the defining aspects of Data Science. A shift from Data Analyst to Data Scientist Career Path entails the need to acquire command over at least some of the basic Machine Learning algorithms. This includes:

In the path of transition from Data Analyst to Data Scientist, it is not simply enough to acquire new skills, but it is equally important to test the viability of the same by way of applying them in real life. One such way is through building Machine Learning projects. For instance, building recommendation systems which recommends movies, products and so on.

Another important means of applying your skills in the real world is through participating in contests, Kaggle competitions and hackathons. This also helps in boosting your confidence.

A plausible online presence through an impressive portfolio which reflects your efforts in the process of transition from Data Analyst to Data Scientist, is indispensable. As part of the portfolio, it will be important to provide a brief, but impactful description about yourself. Very importantly, you should include the projects that you have been a part of, including every minute detail about the problem which you were seeking to resolve as well as your achievements in the same. Additionally, it is even recommended to share article you may have found interesting or even better, you can write blogs yourself on Data Science topics and share them as a part of your portfolio.

As you are seeking to push your way through the doors of Data Science, you might need the assistance of those who are already established within the field. Moreover, you shall also be required to collaborate with others. All this requires of you to connect with other Data Scientists and relevant individuals. You can even join Data Science communities, discussion groups and online forums; and forge connections with like-minded people. You can attend Data Science meet-ups and other industry events as well as follow relevant Data Science influencers on social media platforms.

After having made a plausible advance in the direction of being a Data Scientist, you can seek to tailor your resume, customise your cover letter, highlight your projects on relevant platforms like LinkedIn and apply for job openings. It is important to remember that one should not be deterred by the fact of not being able to match fully with the requirements mentioned in the job opening. In many cases, some of the requirements might be desirable, but not mandatory. Hence, it is important to apply and keep striving even in the face of rejection which helps you in learning a whole lot of new things about what more is expected of you as a budding Data Scientist.

Business Analysts make use of data for undertaking important business decisions. They are engaged in seeking innovative solutions to existing business problems. They monitor and evaluate the efficiency of business processes and expenses as well as communicate the findings to relevant stakeholders. They develop business strategies, procedures and arrangements.

Having discussed the above definition of a Business Analyst, you can well understand that a Business Analyst happens to be single-mindedly concerned with drawing up and interpreting reports on the day to day operations of a business and accordingly provide recommendations on the same. In contrast, a Data Scientist, writes complex algorithms and computer programming and thus is an expert in high-end data manipulation.

While Business Analysts act as a channel of communication between clients and the business; Data Scientist remain concerned with modeling and analyzing data.

In this section, we shall look at a tentative path which you can adopt, if you happen to be looking our for a shift from Business Analyst to Data Scientist. 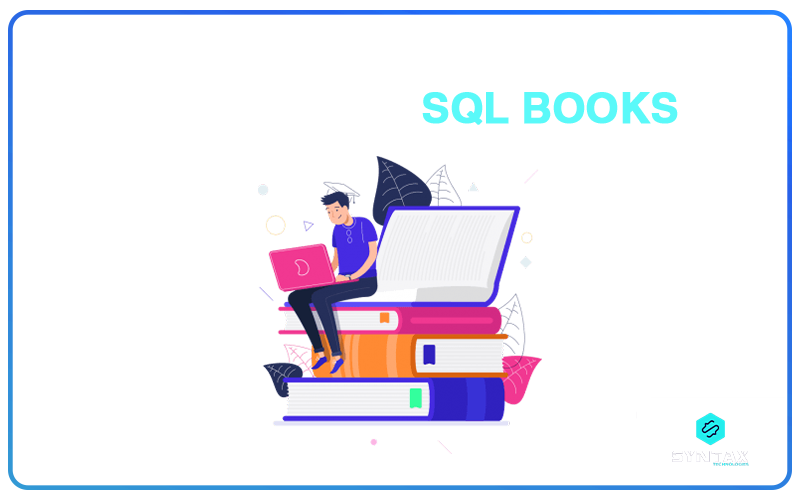 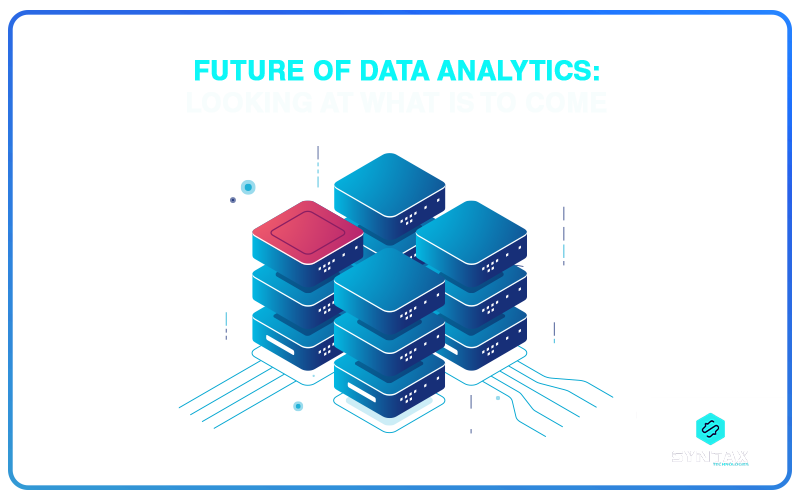 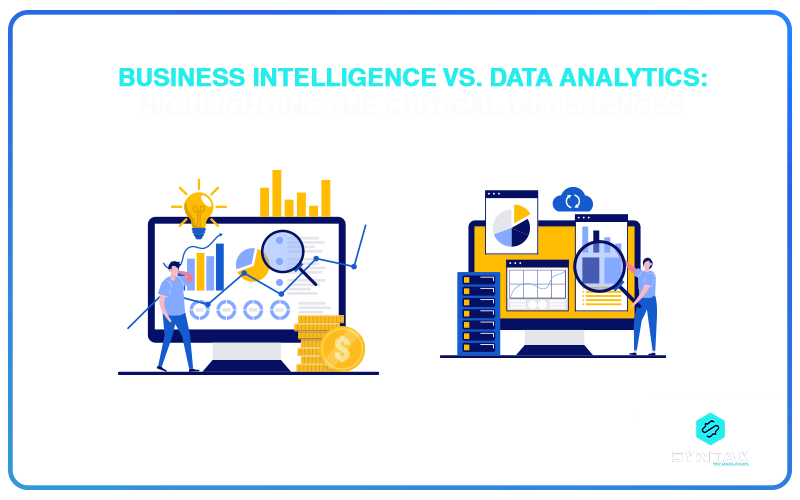 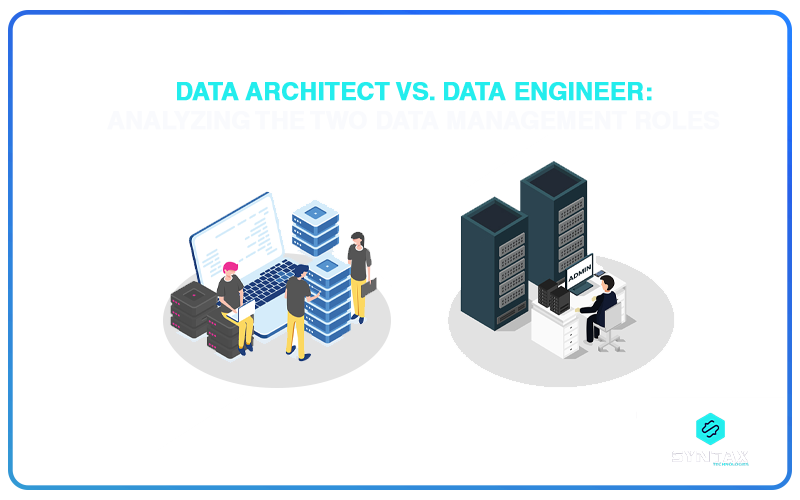